Traditional Islam > About us

Sufism or Taṣawwuf[1] (تصوف), which is often defined as “Islamic mysticism”,[2] “the inward dimension of Islam”,[3][4] or “the phenomenon of mysticism within Islam”,[5][6] is a mystical trend in Islam “characterized … [by particular] values, ritual practices, doctrines and institutions”[7] which began very early on in Islamic history[5] and which represents “the main manifestation and the most important and central crystallization of” mystical practice in Islam.[8] Although the overwhelming majority of Sufis, both pre-modern and modern, have been adherents of Sunni Islam, there nevertheless also developed certain strands of Sufi practice within the ambit of Shia Islam during the late medieval period.[5] 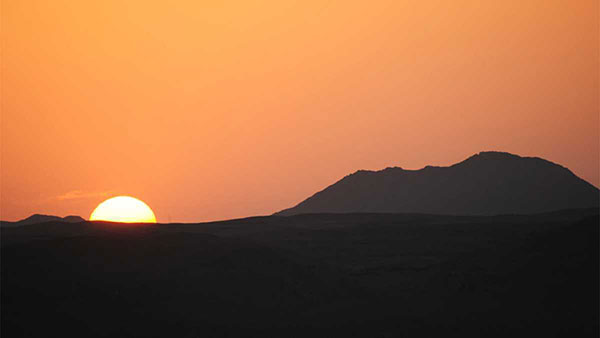 We all know and it is true that Bible, both Old and New testaments include many predictions and prophecies. If we ask our Christian fathers and friends,...
Read More 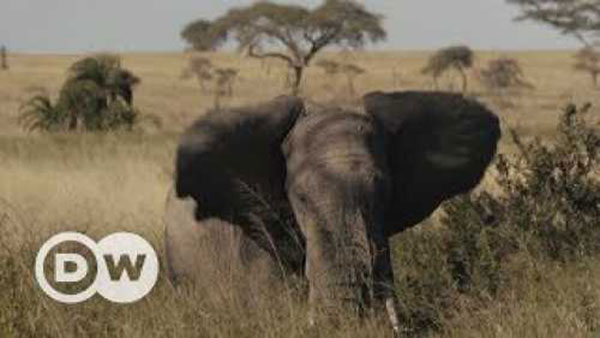 https://youtu.be/tsX7VLoVFDg In the Serengeti National Park, animals and humans increasingly have to compete for scarce resources such as land and...
Read More 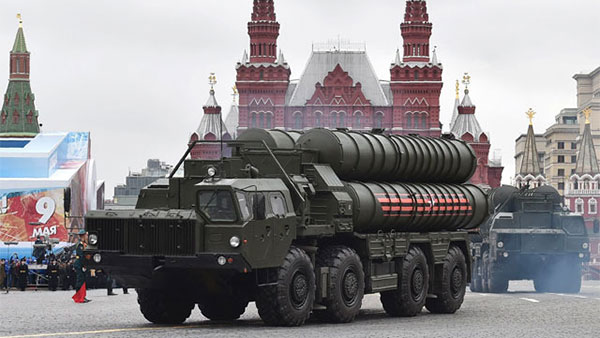 Ankara has made the down payment for the purchase of Russia’s S-400 anti-aircraft systems, signaling closer cooperation with Moscow and a widening rift with...
Read More